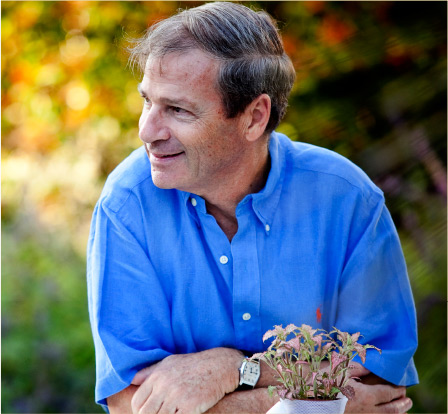 Born and raised in the Tzahala neighborhood of Tel Aviv, his parents were (the late) Rivka and Yakov Yovel. His sister is Tzippi (Mann). He excelled in his studies at the Alliance School and was a dedicated cadet and later, a group leader in the “Tzahala” Scouts. He recruited into the IDF’s Paratroopers and served in the Special Forces, and later continued as an Armored Corps Intelligence Officer. He participated in the Yom Kippur War and the Peace for Galilee (First Lebanon) War. In 1974 Rolly married Jude Recanati. Together they had three girls: Daria, Noa and Gili.

Rolly studied at the Tel Aviv University School of Medicine, specializing in gynecology. He worked as a specialist in the IVF Unit at Ichilov Hospital, Tel Aviv and was greatly admired and valued by the medical staff and his patients. His reserve duty was also as a doctor in the Armored Corps from which he discharged with the rank of Major. For years he volunteered with the “Doctors for Human Rights” organization, believing that every individual has the right to professional medical care. Doctoring was in Rolly’s soul. He was a wonderful husband and devoted father.

In 2004 he retired from his role at Ichilov Hospital and devoted himself to managing the family’s capital resources. That same year, he and Jude established the Gandyr Investments Company, with the Gandyr Foundation representing the company’s philanthropic activities.

Rolly was a one of a kind personality: modest, honest, humane, professional, fair and ethical. He was a raconteur par excellence, considered, reliable, and responsible. No matter what he was doing, he was truly a model worthy of emulation, a personal example, with a cheerful nature. He loved trekking through Israel and abroad with his family and friends. After struggling with cancer for a year, he passed away aged 60.

His spirit and values are the foundation of everything we do as individuals in the family, as a philanthropic foundation, and in the family business: he is always greatly missed.